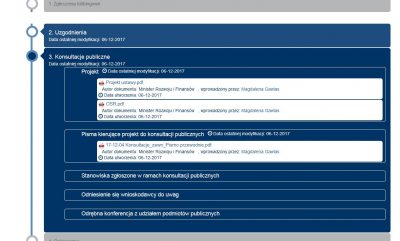 A project of an amendment of Polish Industrial Property Law has been published and opened for consultation. It seems that major attempt has been made to harmonize Polish patent Law with European Patent Convention. After quick look I have noticed two changes:
1. “as such” has been added after indication of subject matter that is not considered as invention (including programs for computers);
2. allowable changes of claims after publication now limited to amendments not extending the scope of protection are planned to be limited only to what was disclosed in the application as filed.
The changes seem to be rather serious and I cannot but wonder if the project is going to pass through the Parliament.