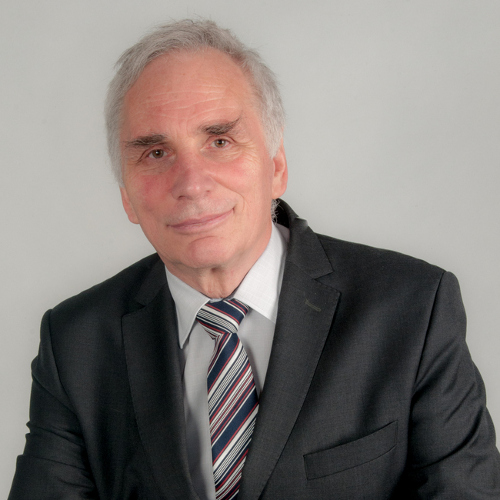 Lech Bury is a graduate of the Faculty of Electronics, the Warsaw University of Technology, and an admirer of electronics since high school. Since graduation, he has been devoted to R&D for over 15 years at a few research and development centers, with a majority of this period spent at Telecommunications Research Institute, where he had a exploited opportunity to develop his interests and participate in research projects from scratch to the stage of their industrial implementation, i.e. the so-called technology transfer. In 1992, he established, together with two partners, his own electronic firm which is still operating. At an original development stage, a profile of this firm was intended to be focused on a research and development model and licensing designs to manufacturing companies. Even though this model proved ineffective in Poland of early 90s, collected experience triggered the decision to commence patent attorney’s training, which Lech Bury completed in 1998. Since that he has been combining his function of a patent attorney with significantly limited involvement in electronics designing. In 2004, he was registered as a European Patent Attorney. The area of his expertise includes patent applications related to a widely understood electronics and mechanics, optical carriers, analogue systems, antenna systems, radio and television technologies, software, computer implemented inventions. He has been participating in numerous discussions concerning patentability of Computer Implemented Inventions being held even at conferences as in court rooms.
For several years he had been working for a large IP firm in Warsaw, where he had been general manager in 2003 – 2009 and 2013 – 2015. He has finally decided to co-found family IP firm with his son and get engaged in its activities. He has finally decided to co-found (with his son Marek) family IP company and get engaged in its activities. This law firm is presently managed by a representative of the third generation of attorneys in his family.